I completed my second Ludum Dare game in August 2013. 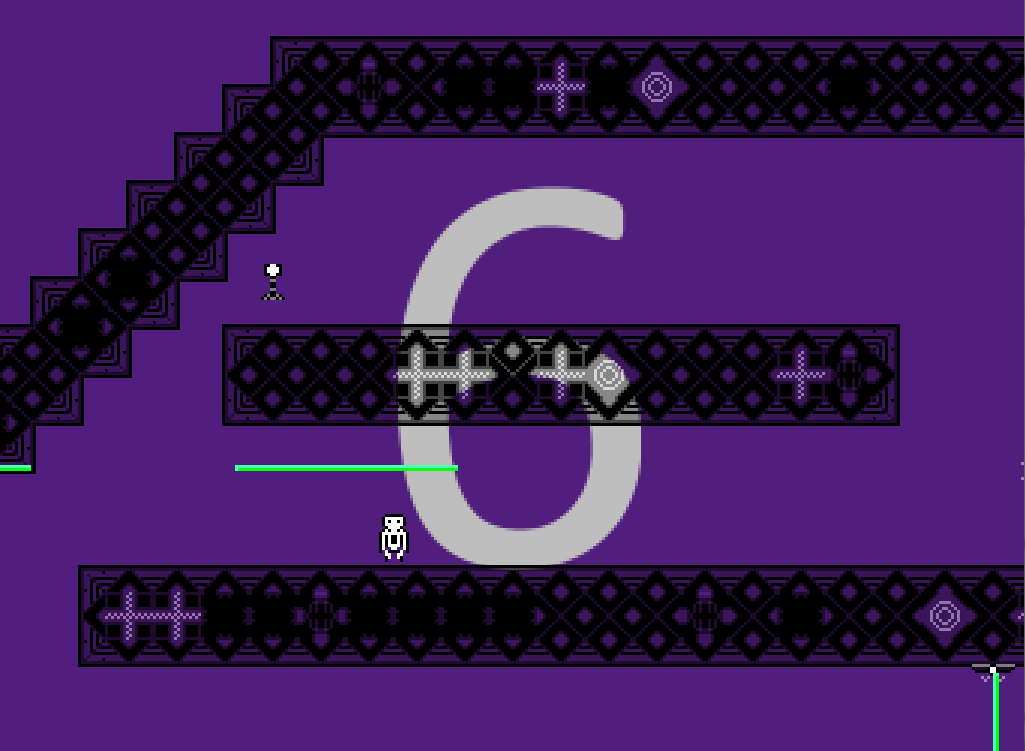 Hype is a 2d platforming game where you have to reach a goal on each level. The physics are handled using the Box2D physics engine, so I tried using that to control the motion of the character, which proved interesting. I’m going to claim that the odd controls are a feature, but I guess its just something you have to get used to. 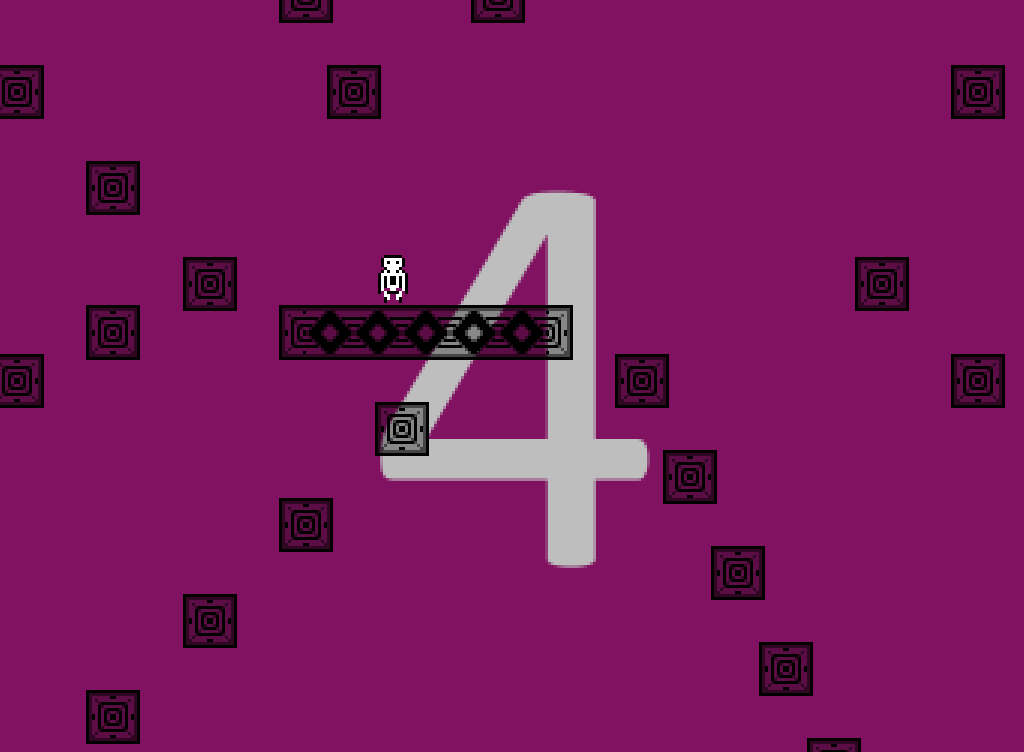 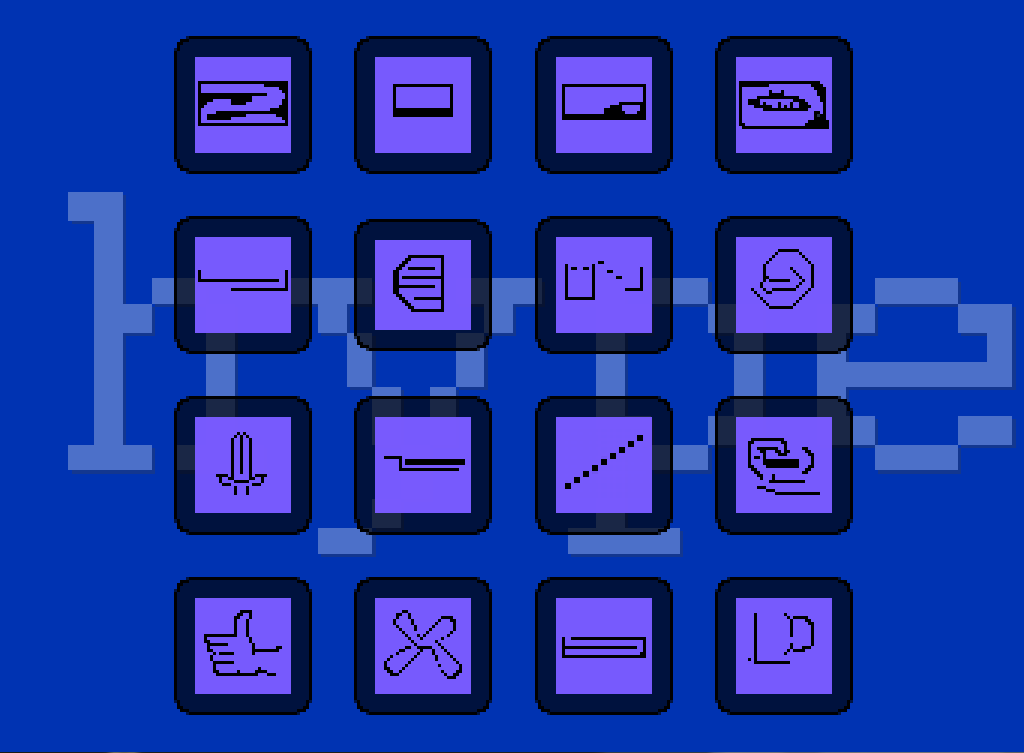 I made the game in Java using the LibGDX platform which is really good. The way UI components are used is a bit odd until you work it out, unfortunately its not really something you just stumble upon. Other than that I can’t complain too much.

I was hoping to get the game running online, either using GWT and html5 or just using a Java applet but unfortunately neither were possible. A recent(ish) update in Java broke the LWJGL applet code and the libGDX html5 wrappers don’t include any Box2D stuff. Sucks.

The code for the game is available on Github.