In December 2011 I made a small game for the 22nd Ludum Dare competition. 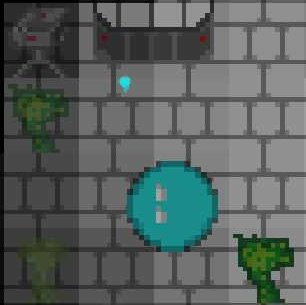 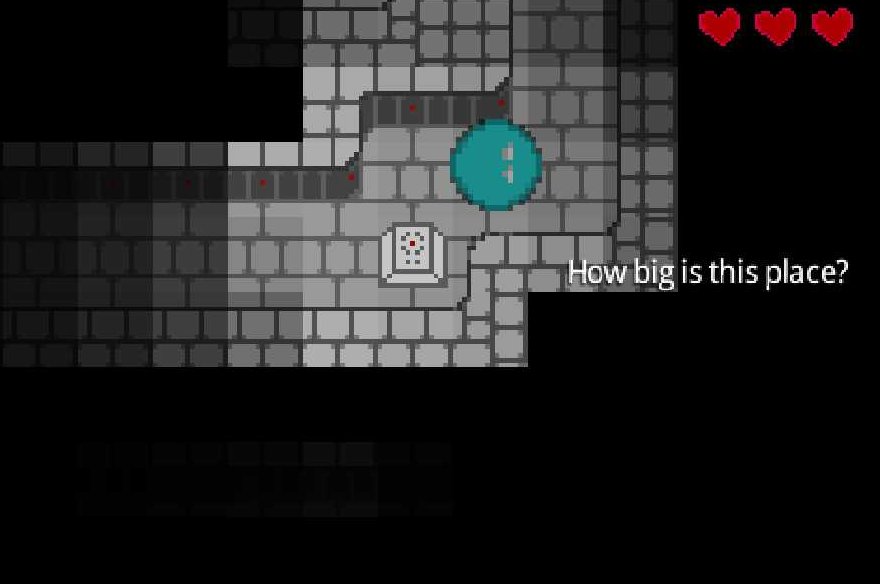 This was the first time I had made a whole game, from an empty project through to a complete product with menus, settings and most importantly gameplay. The whole experience was great fun and I got a number of incredible comments from other participants.

The game I chose to make was a top down maze/exploration game. Starting out in an abandonned space ship you find your way around before things start shooting at you. It was a fun introduction to the ideas behind programming games. I am sure there are many problems with the code and numerous things that I would do entirely different if I were to do it again.

Currently the game source is available on Github.

The day after the competition I wrote the following post-mortem on the experience:

The not so good:

Now to sort out my sleep patterns and retrain my fingers not to press Ctrl+s all the time.